Voice removal is one of the most demanded feature, a request that often appears on our forum. Every now and then, there’s a user that want to remove the vocals from his songs ! 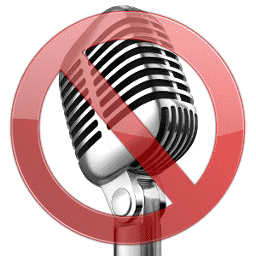 Elvis Has Left The Building

It’s a dream for karaoke fan, but in the reality, this is (nearly) impossible to remove one part of a song (without making several damages to the song), here’s some explanations and good tips : http://www.wavosaur.com/forum/voice-removal-t1211.html

But there are exceptions ! nothing is lost.

A very simple and fast technique for removing voice from a song is Center Channel Extraction. We can call it “center material removal”, or “mono removal”, in Wavosaur it’s called “vocal remover” !!

When dealing with stereo files, it’s very easy to remove all the mono sounds :
mono sounds are the same on letf and right channel : if you invert (flip) all samples on one channel then mix with the oher channel, all the samples that were the same on left and right get cancelled. 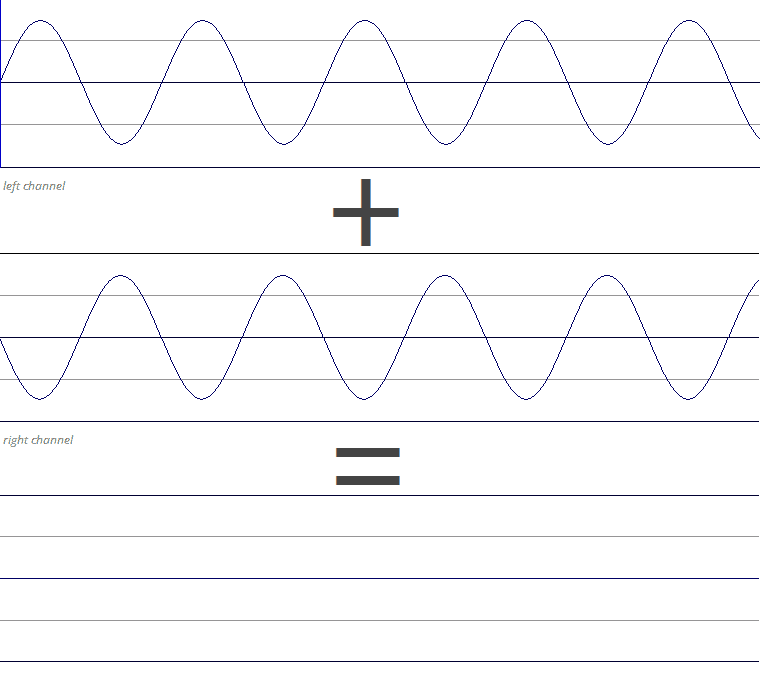 Yes, nothing is left when you sum the two channels.
To make it simple imagine you have a song with this configuration :

the guitar stay “negative” but it just mean a 180° phase shifting, something you don’t notice, the vocal is cancelled

The “vocal remover” option in Wavosaur do this : it inverts one channel, mixes the two channels into one channel then copy this channel (so you have two channels, but with a mono sound).

Of course, the more the voice is MONO, the more it works !
The voice has to be dry, the more it’s affected with effects like reverb, chorus, delay/echo, the more you’ll get the “voice presence” after a voice removing.

Also don’t forget that ALL mono sounds will be removed ! if the bass is mono : cancelled, if the kick drum is mono : cancelled !
That’s why this method works better on old recordings, with very hard panning, and not-too-much effects on voices. Modern recordings tend to give unpredictable results

Often, the lower sounds from the spectrum are mono in a mix, so they disappear after a “vocal removing”. It’s the case with the bass, the kick drum…
Nothing prevents you from filtering your song to keep ONLY the bass sounds (just cut to a frequency lower enough to not hear the voice) and then mix this filtered sound with the “mono removed” file, then you can get back some of the lost bass sounds from the mono removing.

In Wavosaur you can use VST filters plugins to lowpass your song, there are also native filters : menu Effects -> Filter
Choose low pass and experiment with a frequency cutoff around 200 Hz (and large Q ).