It’s time for archaeology : let’s exhume 4 or 5 applications that ran on Windows 95 and try to make a nice freeware virtual studio for dance  / techno / jungle production.

the first thing we need is a good solid hard kicking BEAT BOX : 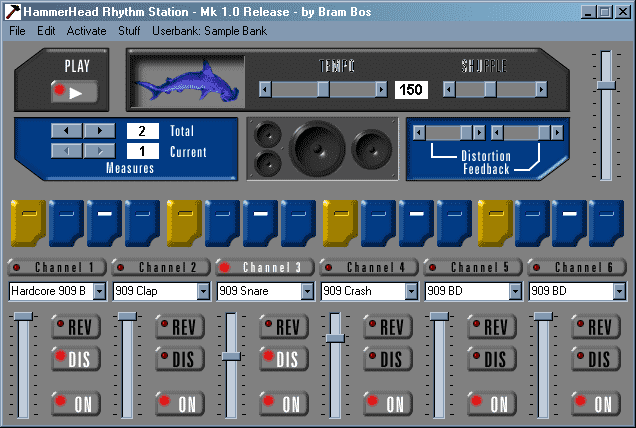 Rhythm device for the headstrong

The software come with funky presets : hip hop beat , jungle beat, hardcore gabber rhythm…
of course, it lacks some of refinements we found on our “modern”  plugins, like time stretch / slice , accents, filters etc.. But from the limitation come the creation!

Now that we have a good pumpin’ beat, we want some drivin’ TB303’s aciiid bassline: 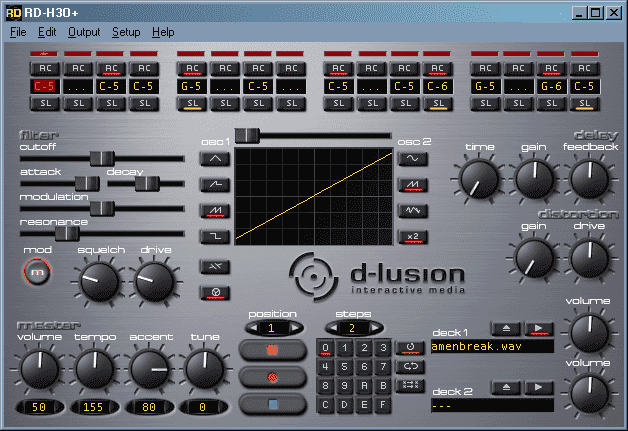 One of the first (if not the first !) real time TB 303 software emulation for Windows.
Choose the  classic saw or square waveform for instant ACID action. Or choose/create hybrid waveforms for experimenting. 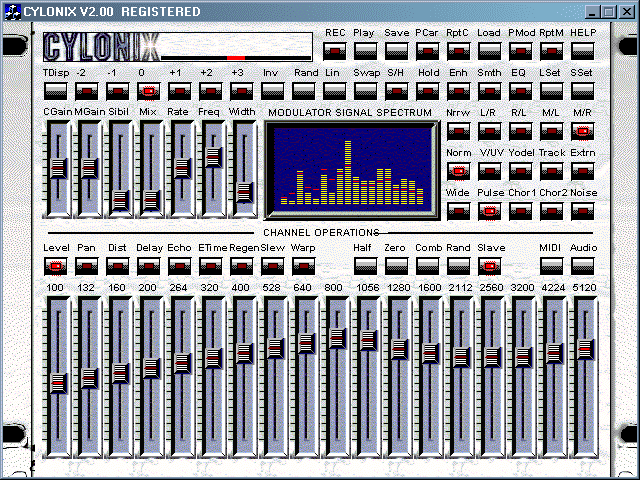 You dropped a bomb on me


Another gem from the windows 95 era that is free now and work flawlessly : it takes the sounds from your microphone input and output the vocoderized sound !
come with :

The manual has been converted to PDF here : documentation
because .hlp Microsoft format doesn’t work anymore on last version of Windows. 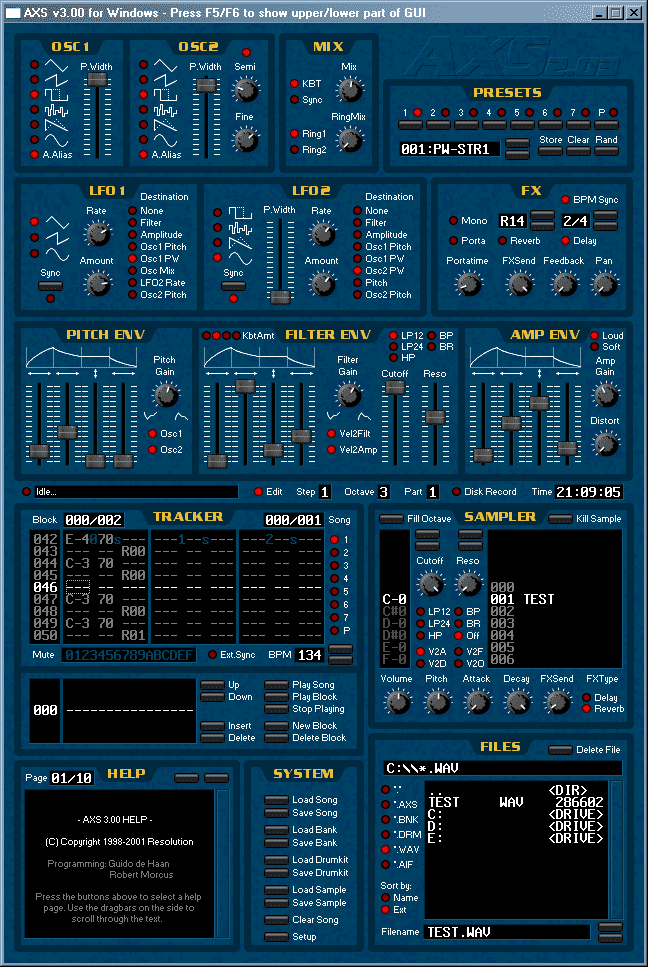 AXS is a real time software synthesizer with :

It has a nice interface, and the sound is good.
There also TS-404 that deserves to be mentionned.

These softwares are also working in latest versions of Windows !
It has been tested on Windows XP and also should work with Windows 7 and Windows 8
And they will certainly not eat all your CPU..